Despite What You Hear, Newspapers Still Engaging Huge Audiences 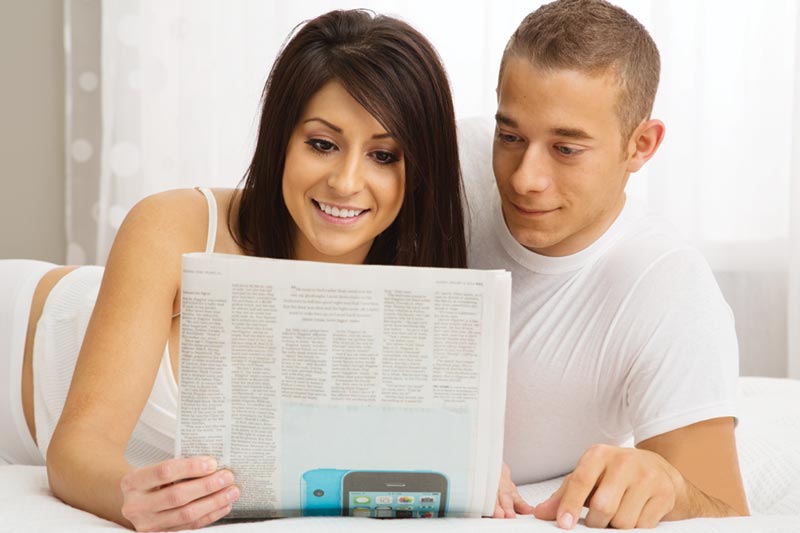 I’ve worked in publishing for pretty much all my career, and newspapers specifically for most of those years. I’ve had plenty of folks accost me at parties or networking events and ask how it feels to be working in a dying industry. (No seriously, that’s how clunky some people’s manners are.) I point out that newspapers, despite being smaller than they were in the boom years of the ’80s, are still one of the widest reaching media vehicles in any community. Combine that with reliability of content, brand recognition and multichannel distribution, and you’ve got an amazing vehicle for local advertising. New research from Nielsen Scarborough backs me up on this big time.

According to the research, more than 169 million Americans engage with newspaper-generated content each month–in print, on the web or via app.

Across all channels, newspapers reach 69% of Americans.

Now I’ve worked on the digital side of the newspaper business for almost two decades, but I remain a big fan of the print product. A quiet Sunday morning, dark-roast coffee and a few different newspapers to pore over is a favorite treat. There’s good news about print as well. Eighty-one percent of the audience uses the print product; 51% of that group uses print exclusively.

“Ah ha,” you say, “but isn’t that age related? I’ve heard newspaper audiences are aging so of course older readers would have an affinity for print. Young people don’t read newspapers.”

I’ll concede that older readers do have an affinity for print–they are wise. In fact, 50-69-year-olds make up 37% of print readers–the largest segment.

According to the study, “Compared to previous decades, younger readers now account for a greater percentage of newspaper readers.”

That sure doesn’t sound like a dying industry to me.

Get A Free Web Health Checkup For Your Business Site

Just provide your website URL and we’ll send you a free report that shows how the web sees your site, and your brand. From reviews and ratings to website speed and mobile optimization, you’ll find plenty of great information to help improve your business’ online reputation. No commitment, no credit card required.